The Ministry of Information and Communications (MIC) has requested Facebook to identify user accounts in Vietnam, initially in the two major cities of HCMC and Hanoi, as part of a move to tighten control over digital information. 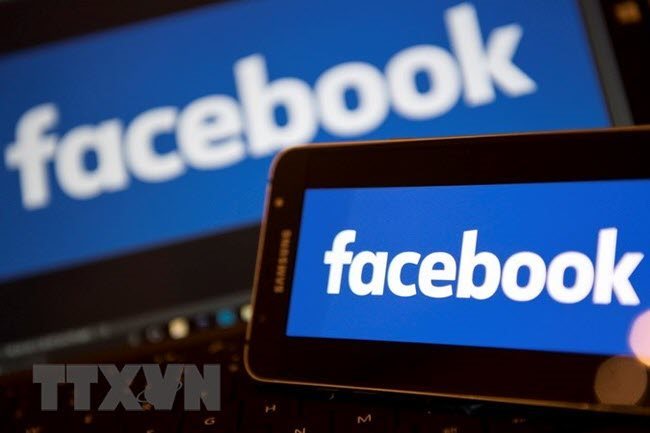 The logo of Facebook is seen on a computer and a smartphone. Facebook has been asked to identify user accounts in Vietnam

The ministry said in a report sent to the National Assembly that it had also asked Facebook to only allow authentic users to perform live-streaming.

In addition, the social networking platform was asked by MIC to screen and remove advertisements that spread fake news on political issues at the request of the Vietnamese Government.

The ministry added that it has worked with and asked Facebook and Google to jointly prevent and remove fake news and anti-government content on these platforms. It also called for collaboration with Facebook and Google to address three main problems: violations involving content, economic development and taxes.

The world’s largest social network and search engine operators were required to strictly comply with Vietnamese laws by preventing and addressing improper content and advertisements and to set up representative offices and store user data within the country, as regulated by the Cybersecurity Law.

To date, Google has blocked over 8,000 videos, removed 19 channels distributing improper content on YouTube and taken down 108 out of 111 games that violated Vietnamese laws on the Google Play app store, according to the report.

Meanwhile, Facebook has deleted 249 out of 257 fake accounts, removing more than 2,400 links advertising illegal products and services as well as over 250 links to anti-state content and so on.