Vietnam had the second lowest number of Android threats detected in Southeast Asia in the period from January to September this year, according to cybersecurity company Kaspersky. 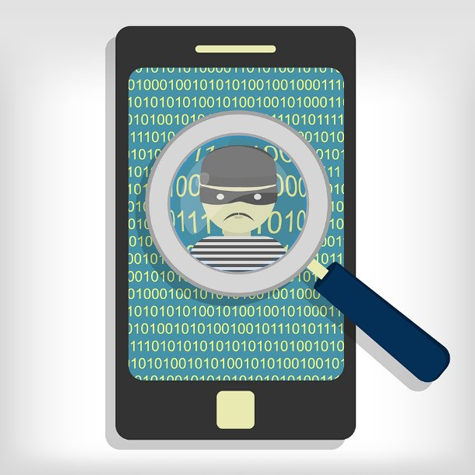 Some 53,097 mobile attack attempts were blocked in Viet Nam in the first nine months of the year.

The company reported it had blocked 53,097 mobile attack attempts in Viet Nam in the period.

The countries with the highest numbers of mobile malware threats detected in the region were Indonesia and Malaysia with 632,451 and 188,846 respectively.

According to Temasek’s 2019 e-Conomy SEA report, the region has the most engaged mobile internet users in the world, with Viet Nam emerging as the most digital of all economies in the region.

Data from Kaspersky also shows that Viet Nam had the lowest number of installation packages for mobile banking Trojans blocked in the first three quarters, 22.

Thailand had the lowest number (22 packages) of installation packages for mobile ransomware Trojans blocked by Kaspersky and Indonesia again had the highest number (161).

“The country is undoubtedly becoming more and more connected to the internet with 58 million Facebook users and 62 million Google accounts as of August 2019.

“With the efforts of the private and public sectors, we see a decline in blocked Android attacks as a significant improvement on the country’s mobile threat landscape.

“We urge Vietnamese users to continue their vigilance against Android threats, may it be mobile banking Trojan, ransomware or others. With the BYOD (bring your own device) being a trend embraced in the country, we also encourage businesses to pay attention on how their employees protect their devices, especially those being used for corporate purposes.” — VNS