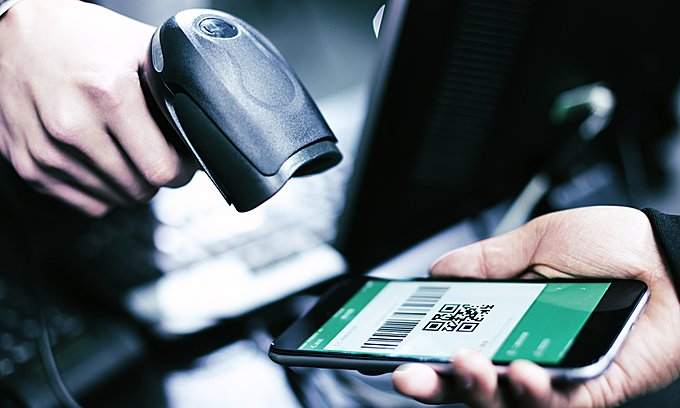 90 percent of Vietnam's e-wallets are owned by 5 parent corporations, according to the SBV

The proposed regulation would apply to companies providing services related to non-cash payment, including payment intermediaries, e-money, and mobile money, according to a draft regulation published Wednesday by the State Bank of Vietnam (SBV).

The 49-percent cap aims to balance the ease of attracting foreign capital with ensuring an active role for domestic enterprises in the fintech sector, including e-payment firms, said the central bank.

It will also prevent foreign investors from manipulating this field, ensure the safety, security, as well as Vietnam’s national sovereignty over its financial sector, the SBV said in an explanatory note on the draft regulation.

Indonesia, for instance, has a 20 percent foreign ownership cap for e-payment services, and a 49 percent cap on cryptocurrency firms, the SBV noted.

For companies providing multiple services including e-payment, the lowest foreign cap in any sector will apply as a whole, the draft proposes.

According to the central bank, by the end of the first quarter this year, there were 27 e-wallets in the domestic market, but 90 percent were owned by five parent corporations. The five companies, which the SBV did not name, all have foreign ownership of between 30 and 90 percent, it said.

For instance, M_Service, the parent company of e-wallet Momo and one of the largest companies in the digital payment sector, is 66 percent foreign owned.

The proposal has received mixed responses from experts. Phung Anh Tuan, secretary general of the Vietnam Association of Financial Investors (VAFI), said the digital payment sector needs capital to develop. If foreign investment is restricted, it will be difficult to tap large sources of capital or professional investors, he said.

A representative of the American Chamber of Commerce Vietnam (AmCham), who did not want to be named, also said that because growth of the e-payment sector will depend on its legal framework, regulations and investment policies, a foreign ownership ceiling will significantly limit the ability of local companies to raise foreign capital.

However, several experts agreed that payment service was one of the most important areas in the national financial system, and foreign ownership needs to be capped to ensure security over personal and credit information.

Without the cap, foreign institutions with great financial resources could potentially distort the market, affecting the development of domestic firms, they said.

Analysts have observed that prior to this period, the e-payment market was highly fragmented, with no single unit strong enough to attract the majority of customers to its own platform, so major investors saw this as an opportunity to dominate the market.

Economists have said that the potential for cashless payment in Vietnam is huge due to a growing middle class and rapidly improving telecom infrastructure. The government targets to make 90 percent of all transactions cashless by 2020.

However, for now, the reliance on cash remains huge. About 80 percent of Vietnamese prefer to use cash for daily transactions, according to the Ministry of Industry and Trade.