Three representatives of Vietnam won ICT awards for 2019 of the Asian-Oceanian Computing Industry Organisation (ASOCIO), according to the Vietnam Software and IT Services Association (VINASA). 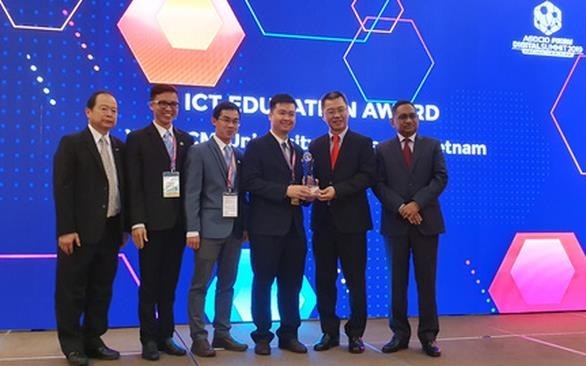 The awards were presented at the ASOCIO-PIKOM Digital Summit that is taking place in Kuala Lumpur, Malaysia, from November 11 to 14.

VINASA Secretary General Nguyen Thi Thu Giang said the awards honour achievements by organisations and businesses in ICT development and application. For Vietnam, they are not only the international ICT community’s recognition of the three winners but also affirm the country’s stature and efforts in the world of technology.