The number of internet-borne cyberthreats in Việt Nam in the fourth quarter of 2019 decreased more than 50 per cent compared to the same period in 2018, according to Kaspersky Security Bulletin Q4 2019. 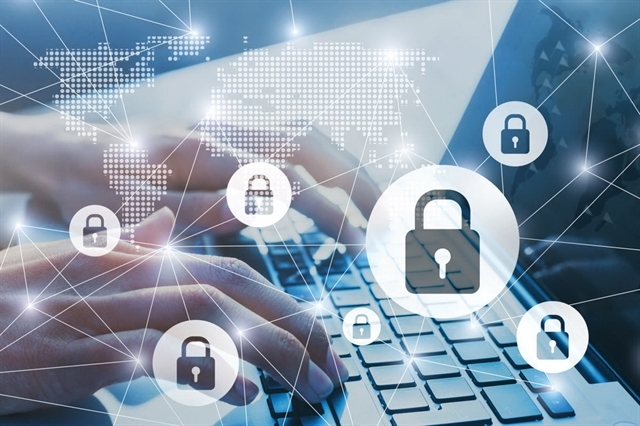 Attacking through browsers was the chief method that cybercriminals used to spread malicious programmes.

Data from KSN also indicated that the countries with the lowest number of users attacked by web-borne threats in Q4 2019 in Southeast Asia were Singapore and Thailand, with 12.3 per cent and 17.9 per cent, respectively.

Yeo Siang Tiong, general manager for Southeast Asia at Kaspersky, said: “The development of cyberspace together with the Fourth Industrial Revolution has been bringing tremendous benefits in socio-economic development. This, however, could also enable an explosion of high-level online crime.

“In 2019, the Vietnamese Government has been paying more and more attention to cybersecurity, and, as a result, the security landscape in Việt Nam has significantly improved.

“We encourage enterprises and consumers in this growing country to continue boosting their awareness and intelligence on real-time cyberthreats to better secure their data and assets online. We believe this new decade will bring along new technologies and new threats and the best way to deal with them is to keep our defences intelligent.”

To remain secure against evolving threats online, the company’s security experts advise users to carefully check links before visiting sites, enter usernames and passwords only over a secure connection, and avoid logging in to online banks and similar services via public Wi-Fi networks.

They should also be aware that URLs that begin with “https” may not always be secure, and to not trust emails from unknown senders until they can verify the authenticity of their origin.