The Club of Science and Technology Journalists within the Vietnam Journalists’ Association announced the top 10 outstanding science-technology events for 2020 in Hanoi in December. 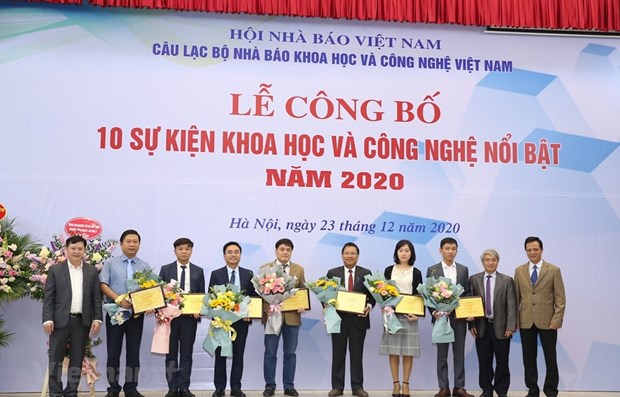 Representatives of the top 10 outstanding science-technology events for 2020 at the ceremony (Photo: VNA)

Hanoi (VNA) - The Club of Science and Technology Journalists within the Vietnam Journalists’ Association announced the top 10 outstanding science-technology events for 2020 in Hanoi on December 23.

Head of the club Ha Hong said this is the 15th year voting has been held, which attracted over 60 reporters from around 25 press agencies.

The most outstanding event was the Prime Minister’s approval of the National Digital Transformation Programme to 2025 with orientations to 2030. It aims to fulfil the twin goals of developing a digital Government, economy, and society while encouraging the establishment of digital technology enterprises capable of going global. 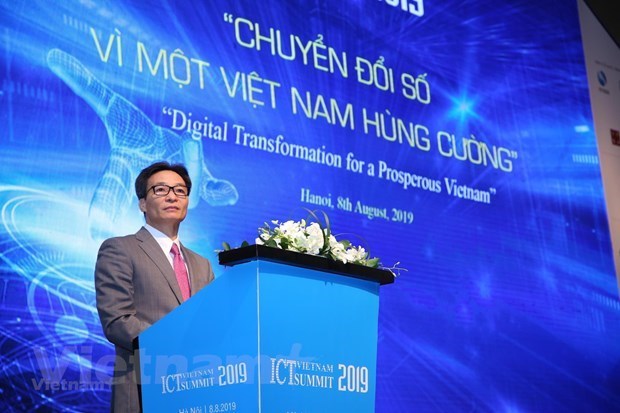 Following that was the successful study of the novel coronavirus SARS-CoV-2, including culturing and isolating the virus in labs at the National Institute of Hygiene and Epidemiology. The first SARS-CoV-2 testing kit was also successfully produced by the Military Medical University and the Viet A Technology JSC, paving the way for quicker testing of suspected infections. The kit was licensed by the Ministry of Health, recognised by the UK Department of Health and Social Care as meeting European standards, and approved by the World Health Organisation for global circulation. 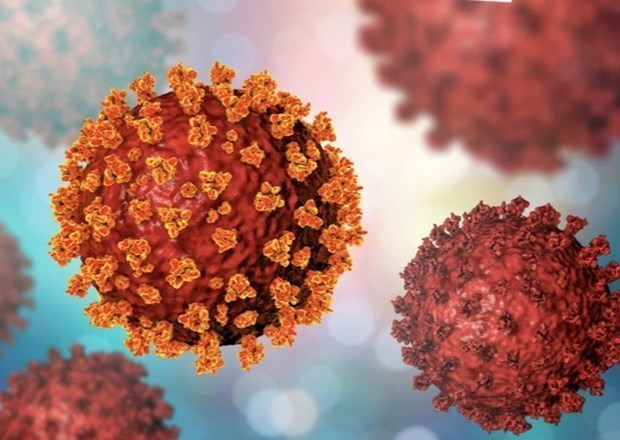 Third was the successful development of technology for balloon flights in the stratosphere by Associate Professor Pham Hong Quan at the Center for Informatics and Computing under the Vietnam Academy of Science and Technology (VAST). The project uses an Internet of Things (IoT) network for sea and forest rescues, the monitoring of offshore fishing vessels, floods, and landslides, and forest fire information collection. 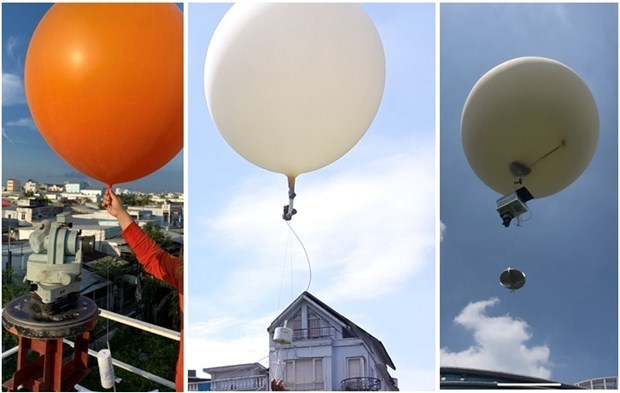 Fourth was the introduction of the final draft of the Vietnamese History project. This was one of the first projects conducted under the model of end-product order and involved nearly 300 scientists from educational institutions nationwide. 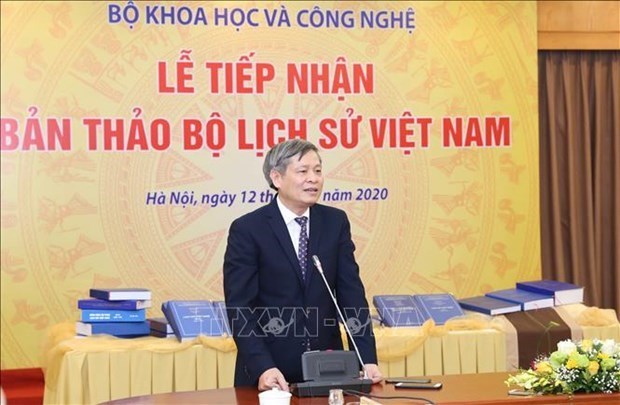 At an event where the Ministry of Science and Technology receives the final draft (Photo: VNA)

Fifth was the first successful 5G call made on Viettel’s own equipment. This marked confirmation of Vietnam’s ability to master 5G technology. Viettel is now sixth in the world in manufacturing 5G-supported equipment. 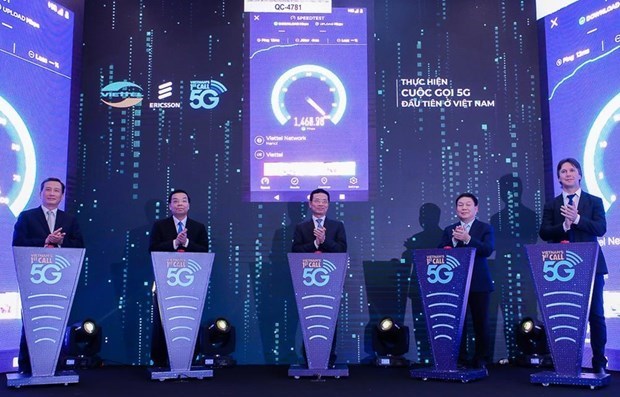 Sixth was the wide use of the Bluezone app, which ensures privacy, anonymity, and transparency in the tracing of COVID-19 patients. The app was co-developed by Memozone, VNPT, MobiFone, and Bkav. As of mid-November, over 23 million Vietnamese had downloaded it on to their smartphones. 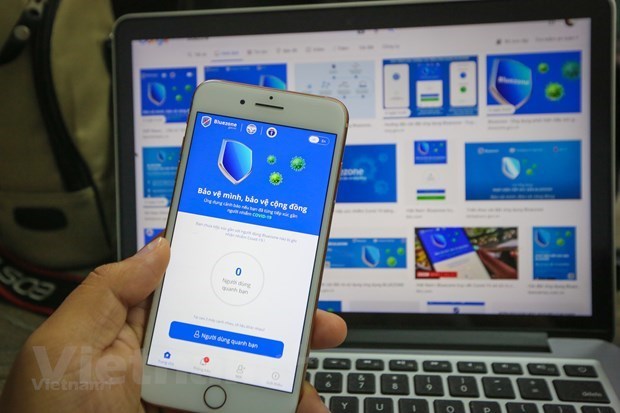 The user interface of the app (Photo: VNA)

Seventh was the completion of the embankment around Hanoi’s Hoan Kiem Lake using advanced technology from Hoang Duc Thao, General Director of the Vietnam Science and Technology JSC (Busadco). 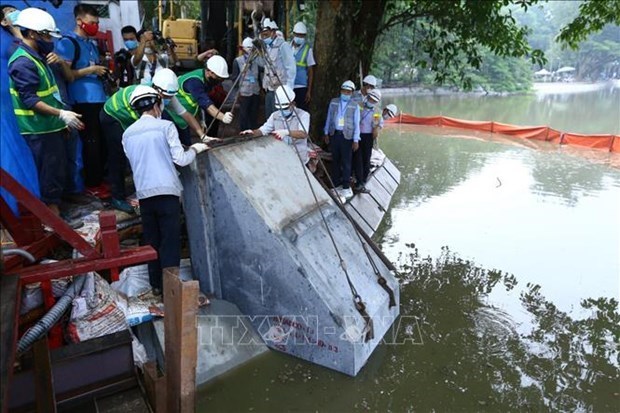 Part of the embankment (Photo: VNA)

Eighth was the first-ever participation by Vietnamese physicists in a research paper published in Nature Journal, one of leading academic journals in the world. The article “Constraint on the Matter-antimatter Symmetry-violating Phase in Neutrino Oscillations” described an international experiment called T2K which drew about 600 physicists and engineers from 12 countries and territories. Apart from the host Japan, Vietnam was the only Asian nation to join. The Vietnamese representatives were from the Institute for Interdisciplinary Research in Science and Education (IFIRSE) in Quy Nhon city in south-central Binh Dinh province.

And tenth was the Asian Innovation Award 2020 being presented to Associate Professor Do Van Manh from the Institute of Environmental Technology at the Vietnam Academy of Science and Technology.

He was honoured by the Hitachi Global Foundation for his research on the implementation of advanced biogas to use sludge from beer and sugar refining to produce electricity and organic fertiliser, contributing to sustainable environment protection in the Central Highlands and the south-central region./.