Investment in sci-tech called for to develop e-Government


Minister of Science and Technology Huynh Thanh Dat and Minister of Information and Communications Nguyen Manh Hung, both of them members of the Party Central Committee, on January 8 called for greater investment in science-technology to push national digital transformation, e-Government, and the digital economy forward. 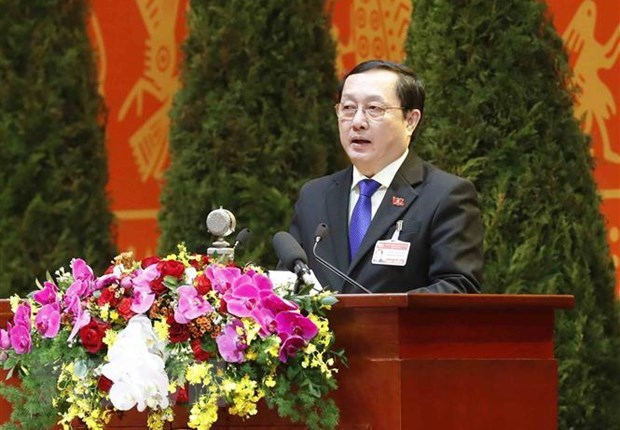 Speaking at the ongoing 13th National Party Congress, Dat affirmed that science-technology has made practical contributions to the country’s industrialisation and modernisation process and national defence-security while improving social welfare and people’s lives.

According to the Global Innovation Index 2020, Vietnam ranked 42nd out of the 131 economies. The country also led the group of 29 lower-middle income economies and was placed third in Southeast Asia behind Singapore and Malaysia.

In public health care, Vietnam was among the top three ASEAN nations and 43 countries and territories globally that can produce vaccines. It also succeeded in preventing and eliminating dangerous communicable diseases. 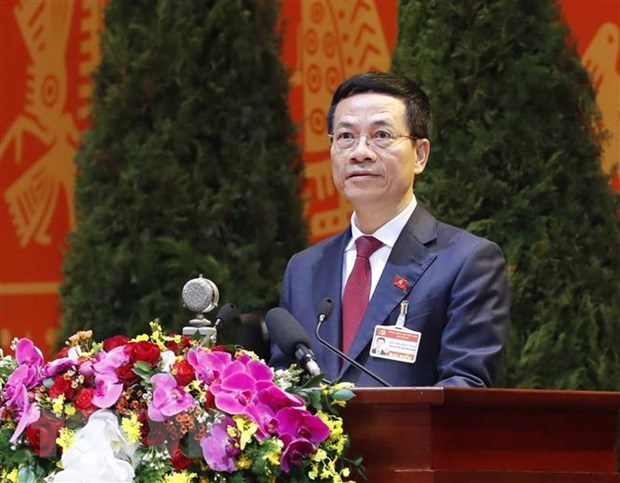 Hung, for his part, said Vietnam is one of the first countries in the world to have issued a national digital transformation programme and strategy.

The sector will further strive to play a leading role in national digital transformation on the basis of upholding the collective power of society as a whole, contributing to developing Vietnam into a digital nation by 2030, the official said./.