Vietnam saw significant improvements in its cybersecurity landscape in 2020 despite the challenges posed by the Covid-19 pandemic.

Vietnam ranked 19th worldwide in 2020 in the number of cyber threats, a decrease of 14.2% to 64.35 million, according to Kaspersky Security Network (KSN), a global cybersecurity firm.

In a report, KSN said 39.1% of Vietnamese online users were attacked last year as the country fell two places in the list of the most attacked countries and territories to 19th place. 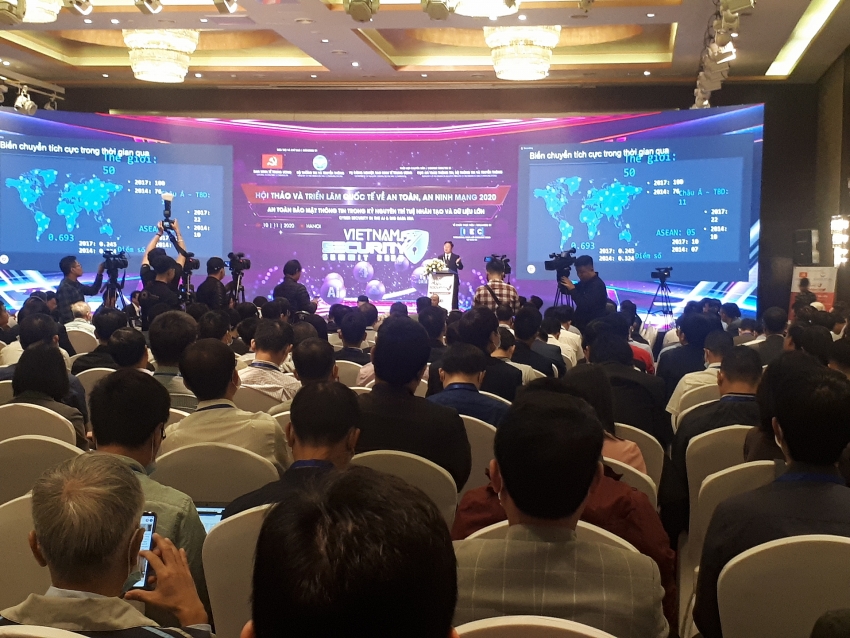 Some 64.6% of Vietnamese users are affected by offline threats, the eighth highest in the world. In 2019, the country had ranked sixth.

Malaysia had the highest number of web threats in Southeast Asia with 48.75 million. Singapore had the lowest number of offline incidents in the ASEAN with 4.41 million, KSN said.

“Last year, Vietnam saw significant improvements in its cybersecurity landscape despite the challenges posed by the Covid-19 pandemic thanks to a coordinated campaign by the government and private partners,” said Yeo Siang Tiong, general manager of Kaspersky Southeast Asia.

“Enterprises and organizations in Vietnam should pay more attention to the importance of threat intelligence for all industries, which can help further boost their defenses against sophisticated cyber attacks,” he added.

Nguyen Khac Lich, deputy director of the Authority of Information Security under the Vietnam’s Ministry of Information and Communications said that cybersecurity is a national priority.

“We are facing increasingly dangerous and sophisticated cyberattacks. Each agency, organization, business, and user must always be ready to respond to threats in cyberspace,” Hien stressed.