The central city of Da Nang and the Viettel Military Industry and Telecoms Group (Viettel) have agreed on a memorandum of understanding (MoU) to complete the development of Da Nang into a ‘smart city' by 2025. 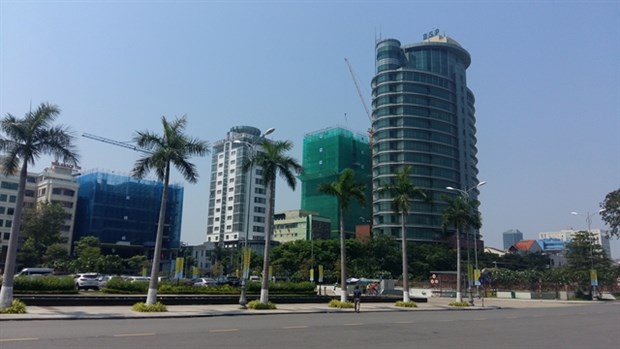 This will be the second phase of cooperation between the two sides, after a successful five-year information technology (IT) deal between 2016-2020, focused on introducing smart management in health, education and training services.

Chairman of the municipal People's Committee Le Trung Chinh said the cooperation between the city and Viettel had created the foundation to build up Da Nang as a ‘smart city’ by 2025.

He said the first period of the deal had created smart solutions in the management of the transport infrastructure, environment, power and water systems and population.

Following the latest MoU, Viettel plans to launch a 5G network at Da Nang Software Park No 1 and No 2 in 2021, with an Internet of Things (IoT) service, a digital database centre and cyber security services.

Viettel plans to build the Da Nang-based IT Complex Centre in the northwest urban area of Son Tra Peninsula, for further strategic development in central Vietnam.

Da Nang has been building software park No 2 with an investment of 986 billion VND (43 million USD), creating a workplace for 6,000 IT engineers in the first phase by 2022.

The city has developed two centralised information technology zones – the Da Nang Software Park and Da Nang IT Park – to offer a workplace for 1,900 IT and communications experts.

The Republic of Korea’s LG Electronics and Da Nang’s Investment Promotion Agency agreed on a Memorandum of Understanding for the first research and development (R&D) centre in the city last year.

The LG Electronics R&D centre aims to create a space for software research and production in serving electronics manufacturing in Vietnam, as well as attracting more subsidiaries of LG from the RoK to Da Nang and Vietnam./.