The Ministry of Information and Communications (MIC) will exert efforts to create a modern and safe national digital infrastructure, and a new space for digital economic growth, and developing e-government towards the building of a digital government 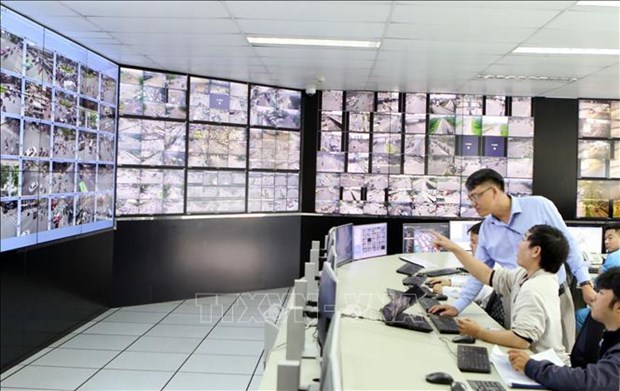 The goal is set in the ministry’s action plan for the implementation of the National Strategy on the fourth Industrial Revolution by 2030.

Under the plan, by 2025, Vietnam's e-government index according to the United Nations' ranking will be in the group of four leading countries in Southeast Asia. Vietnam will rank among the top 40 countries in terms of the Global Cybersecurity Index of the International Telecommunication Union (ITU). The proportion of the digital economy will reach 20% of GDP, and the proportion of the digital economy in each industry or field will reach at least 10%. By the year, over 50% of the population will have at least one electronic payment account, and the country will deploy 5G services in at least three smart cities in three key northern, central and southern economic regions.

By 2030, Vietnam will complete the building of a digital government. It will enter Top 30 countries in the world in terms of the ITU Global Cybersecurity Index and the proportion of the digital economy will reach 30% of GDP.

To that end, the ministry will focus on improving institutional quality and policy-making capacity, developing database building, exploitation and connection infrastructure, developing human resources, building e-government towards digital government, investing in research and development of priority technologies, expanding international cooperation and integration in science and intensify disseminations to raise awareness and responsibilities on cybersecurity./.